Halfway between Sartène and Bonifacio, the Lion of Roccapina, a superb natural sculpture, seems to watch over the bay and the Genoese tower it overlooks.

Halfway between Sartène and Bonifacio

The Lion of Roccapina, a superb natural sculpture, seems to watch over the bay and the Genoese tower it overlooks. As at various points along the island’s coastline, wind, sea spray and rain have dug and carved the pink granite, sometimes creating real monumental sculptures depicting people or animals.

Legend has it that…

On the Roccapina site, a small, beautiful gulf on the southwest coast between Senetosa and Bonifacio, you can see a man’s face, an elephant’s head and, above all, a magnificent lion with its backbone, mane and royal profile. The noble animal guards the Roccapina tower and overlooks a beautiful, white sandy beach.

Legend has it that in the time of the Saracens, a lord of great courage lived there. The barbarians had nicknamed him the Lion of Roccapina. One day while hunting there, the lord met a young woman with whom he fell in love but could not marry. Then, desperate, he called upon death to take him and was petrified in the guise of the lion. 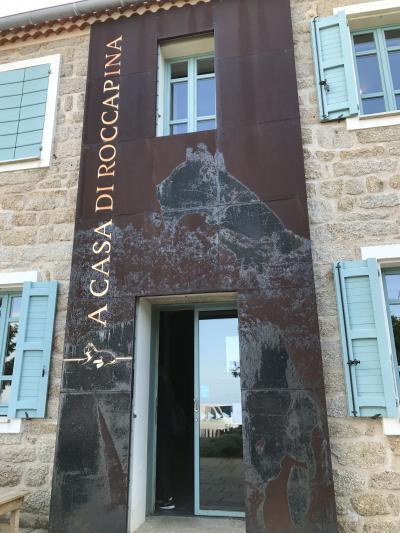 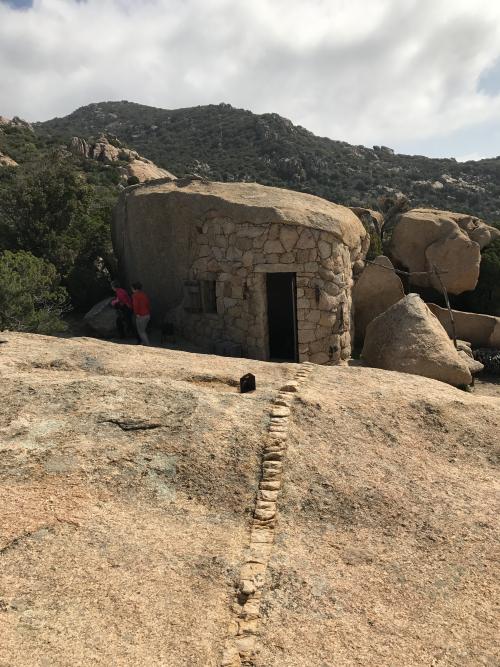 “The most Corsican of Corsican towns”, according to Prosper Mérimée, Sartène overlooks the Gulf of Valinco and boasts exceptional panoramic views as far as the Aiguilles de Bavella (Bavella Needles)