Enjoy the pleasures of the sea, whether you want to do something active or just relax, from Pinarello Bay to the beaches of Solenzara…..

Canella Beach is a magnificent cove with crystal clear waters. In some places, the water is shallow for about 50 metres, making it perfect for young children.

From the sand you can, on the one hand, admire the retaining wall for the old Corsican railway and, on the other hand, discover an old cave where fishermen used to store their nets.

Fautea Beach is one of the beauties found in the municipality of Sainte Lucie de Porto-Vecchio. Surrounded by junipers and a few pines, the beach is bordered by a hill on the top of which stands a Genoese tower, most of which has been restored, that was built at the end of the 14th century. The Fautea site has been protected since 1979 by the Conservatoire du Littoral [Coastal Protection Agency].

You can reach it via a path at the back of the beach. The beach is also a popular spot for surfers.

Lavu Santu Beach: This 900 m long beach of fine sand extends south to the mouth of the Cavu. It is also called “The Beach of the Americans” because it was the scene of NATO manoeuvres. This pristine site, with no restaurant or beach café, is within everyone’s reach. To access it, take the RN198 north, for 2 km, just before Fautea Bay, and park on the right (10 min walk to the beach). It is also accessible via a coastal path from Fautea beach.

Take your pick from the beaches of Ste Lucie de Porto-Vecchio, Conca and Solenzara, to suit your desires.

Some private beaches offer sunbeds, parasols, refreshments or a restaurant by the sea.

Gulf of Pinarello: Located 4 km from the village of Sainte-Lucie de Porto Vecchio, the Gulf of Pinarello is a pretty little corner of paradise, home to a small fishing port, a small seaside village and white sandy beaches. The Genoese, who created Pinarello in order to have a navy to export wood and charcoal, are at the origin of this port. To get there, from the centre of Sainte Lucie de Porto Vecchio, take the D168A towards Pinarellu and continue straight on for 4 km.

Favone Beach: The small town has a beautiful beach with fine sand. You can have a meal on the terrace of one of the many restaurants on the waterfront. Services available at the beach: boat hire, scuba diving and jet-skiing.

Tarco Beach: Located at the mouth of the river of the same name, Tarco is a small beach in the heart of this summer village. 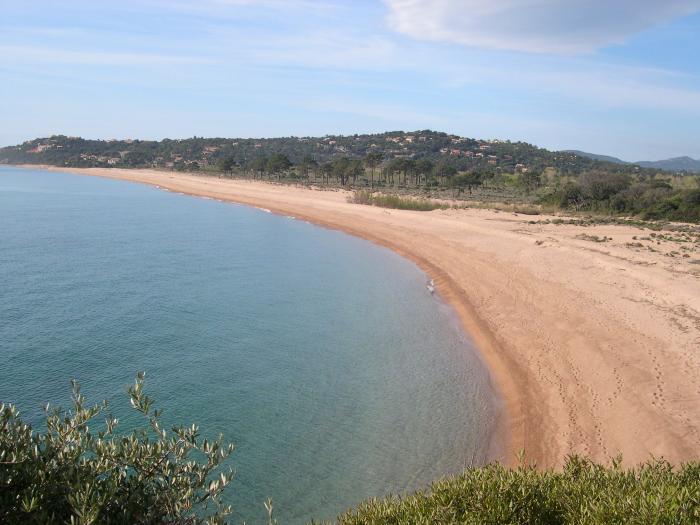 The Port of Solenzara

The municipality of Sari Solenzara is halfway between Porto-Vecchio and Aleria. In Sari, you can see stone churches, fountains and traditional houses. “U monte Santu” peak overlooks the town. Solenzara is located on the coast and is famous for its marina.